Dream Central Israel is all about shelter. Whenever the alarm sounds signaling a bomb raid or drill, the citizens must get to a bomb shelter within 30 seconds.  These raids are common place and treated simply as a way of life for the Israeli citizens.  In fact, in a study conducted by Business Insider, the frequent amount of time spent in bomb shelters has increased rapidly within the past few years.  It’s become so routine, that many young people are starting to use bomb shelters as their local hang outs rather than bars and night clubs.  With this in mind, Dream Central Israel has a primary goal to raise funds for the renovation of a bomb shelter that will also be used as a Youth Center in Kfar Saba through a local Messianic congregation already established in the area.  In addition, the shelter will also be used as a distribution center in providing food for the poor and needy within the community.  Through these combined resources, it’s the hope of Dream Central Israel to minister the love of Yeshua (Jesus) to the community of Kfar Saba. 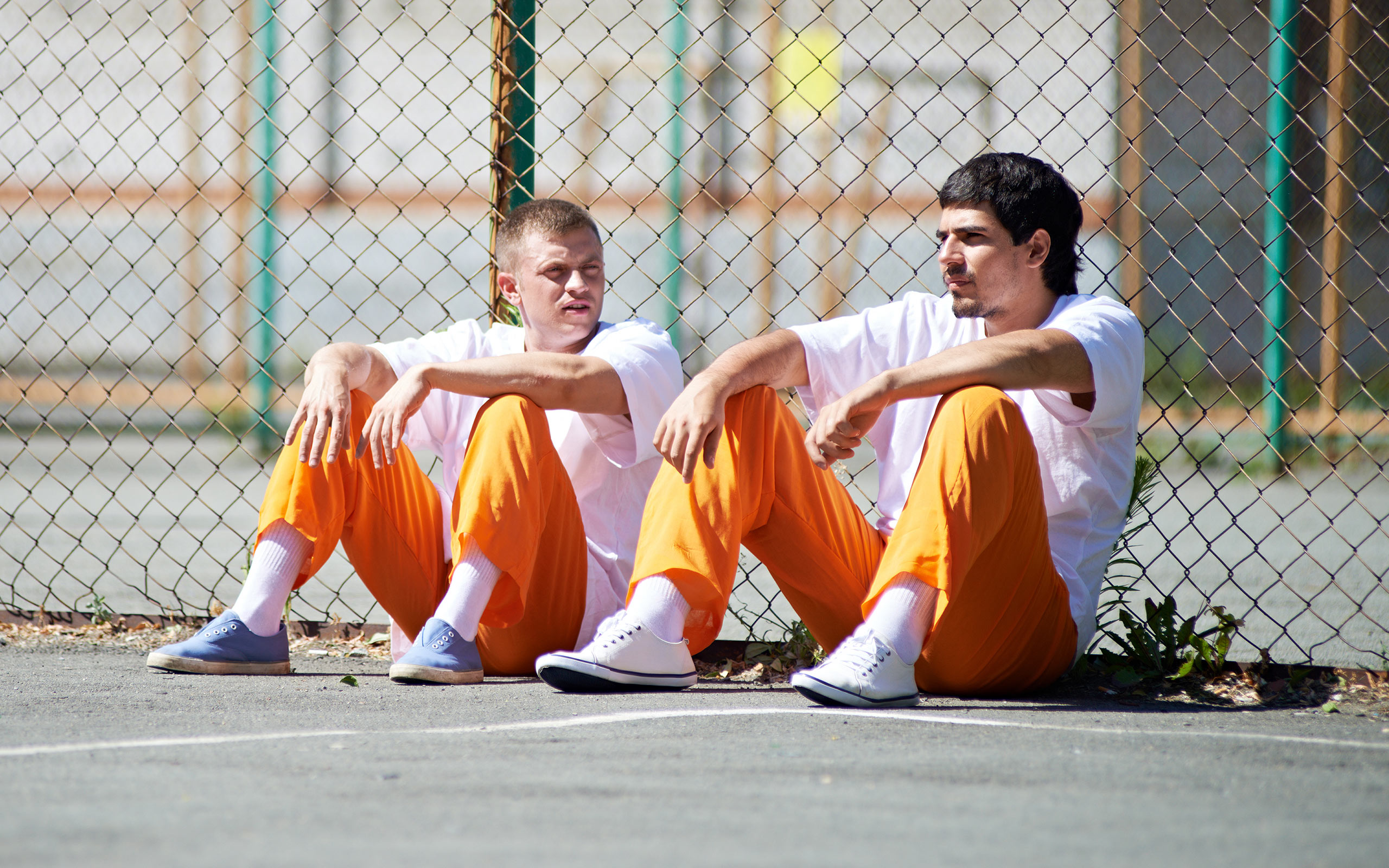 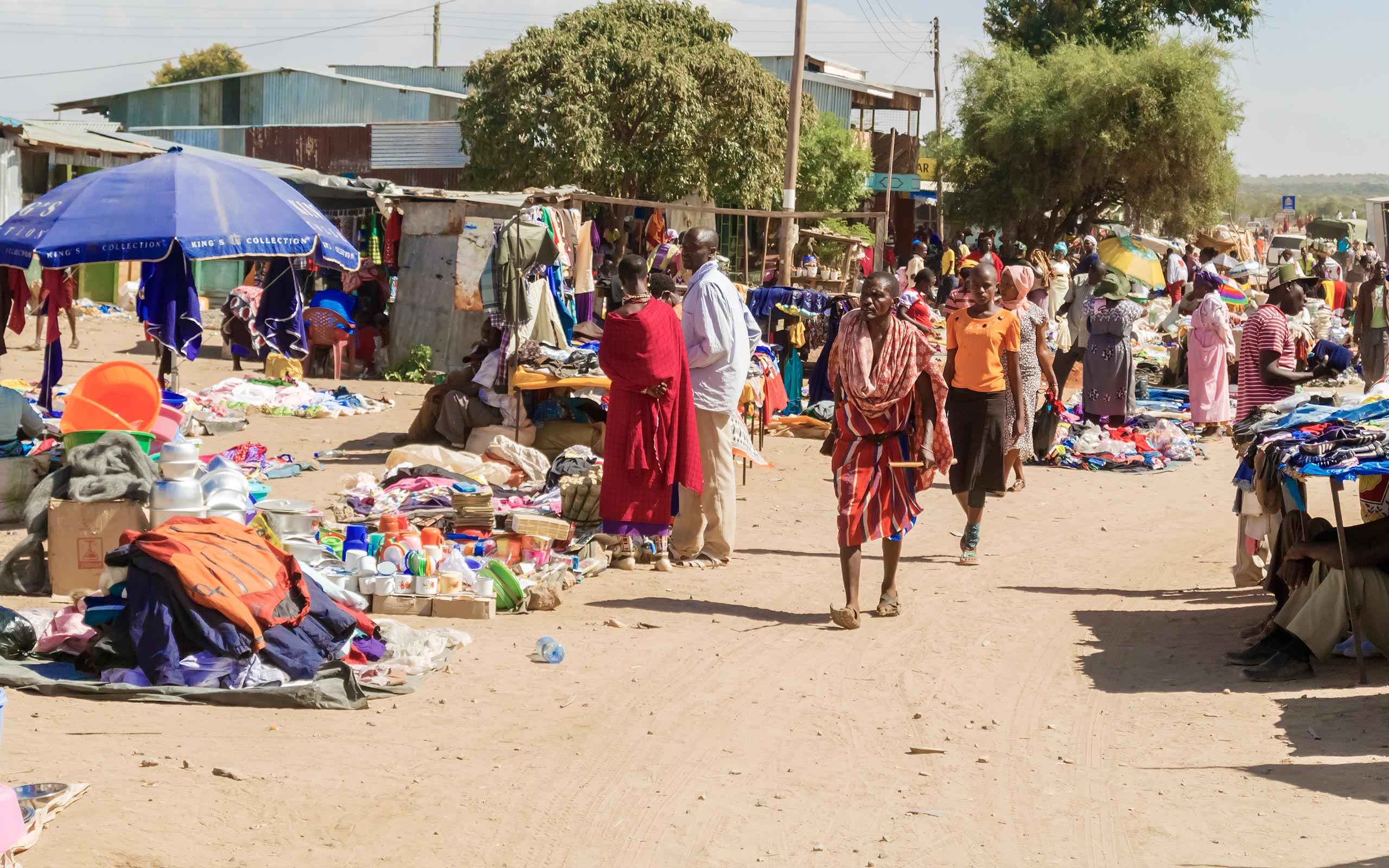 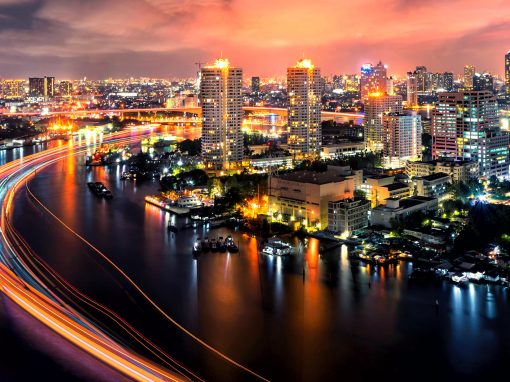 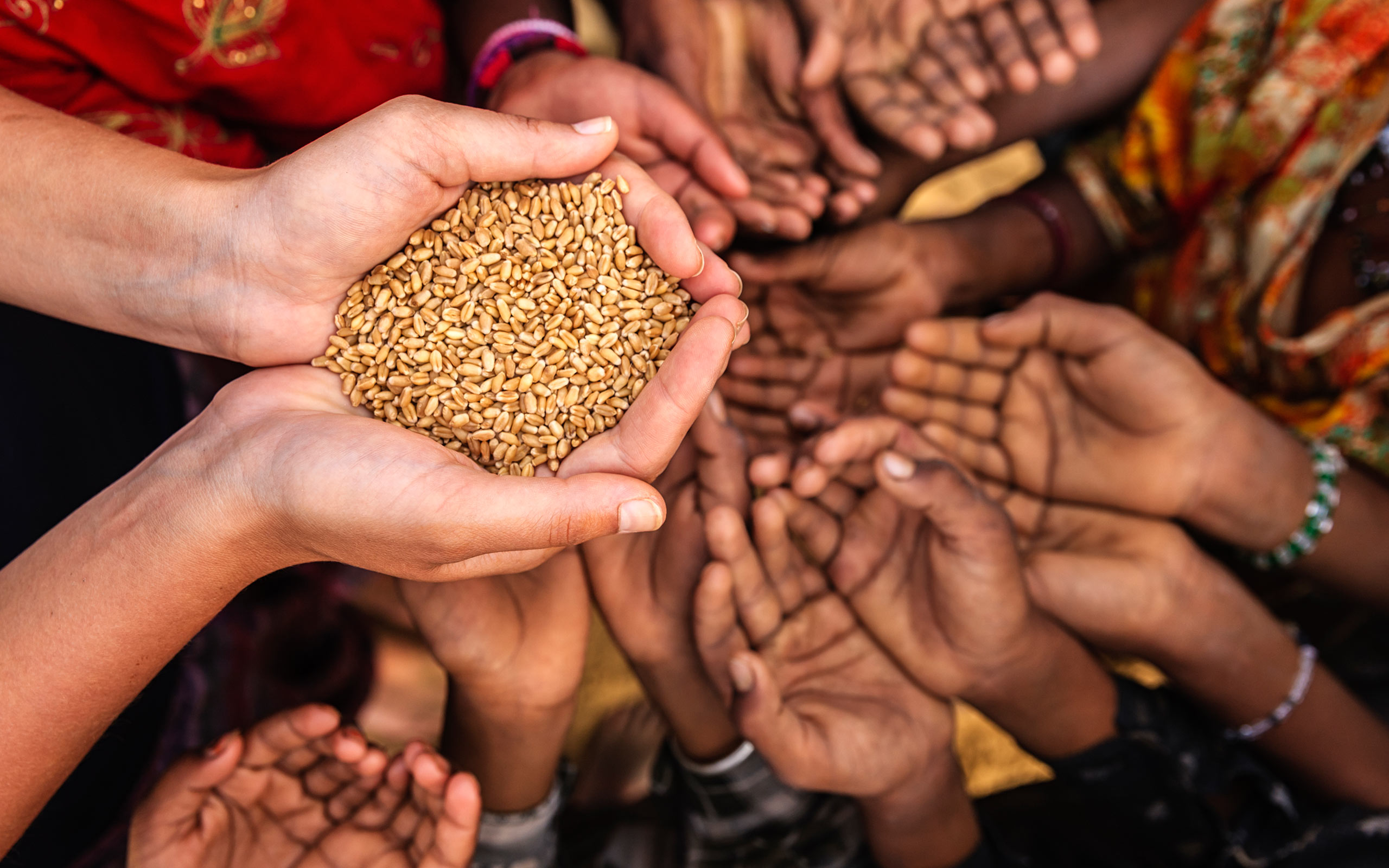 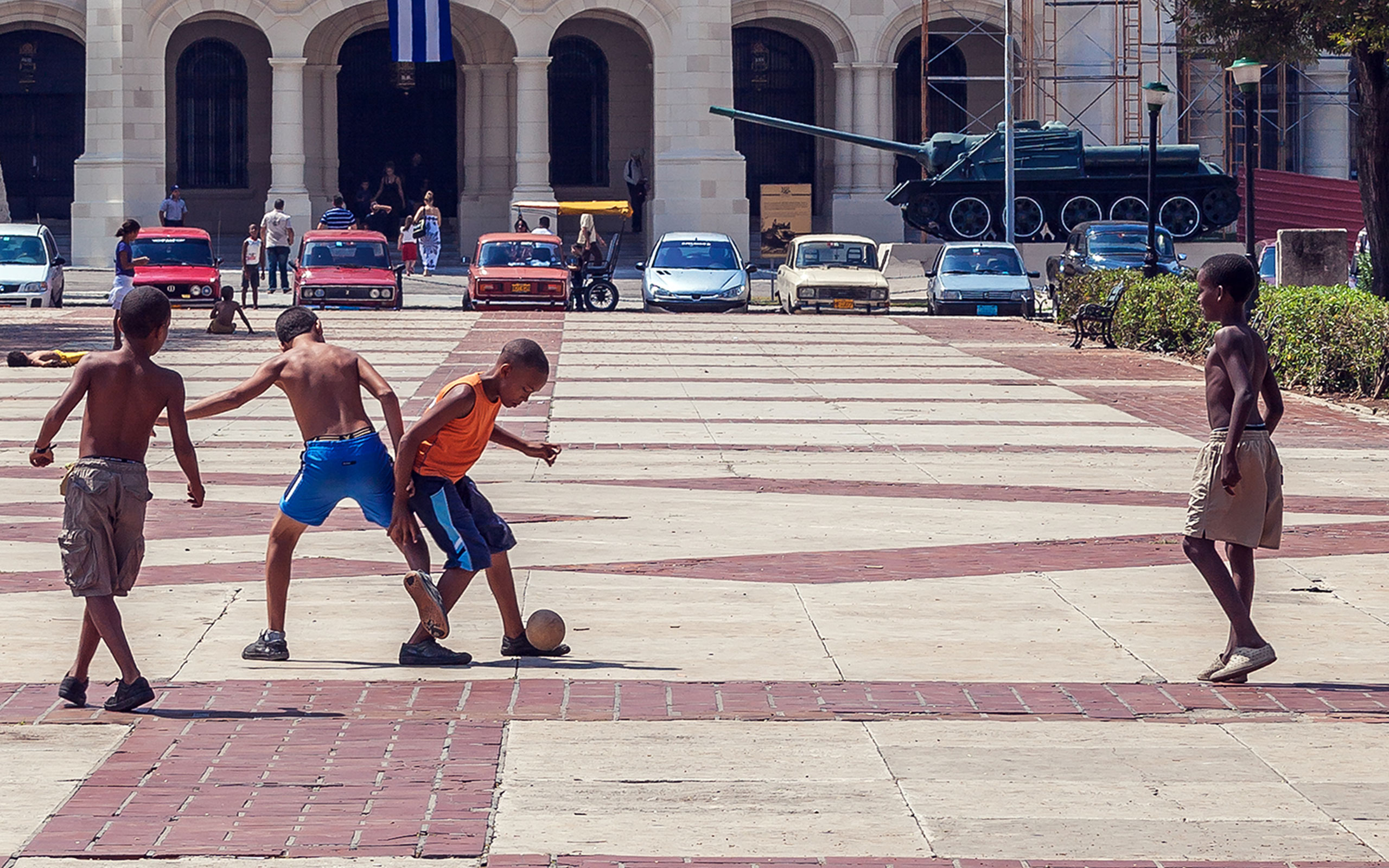 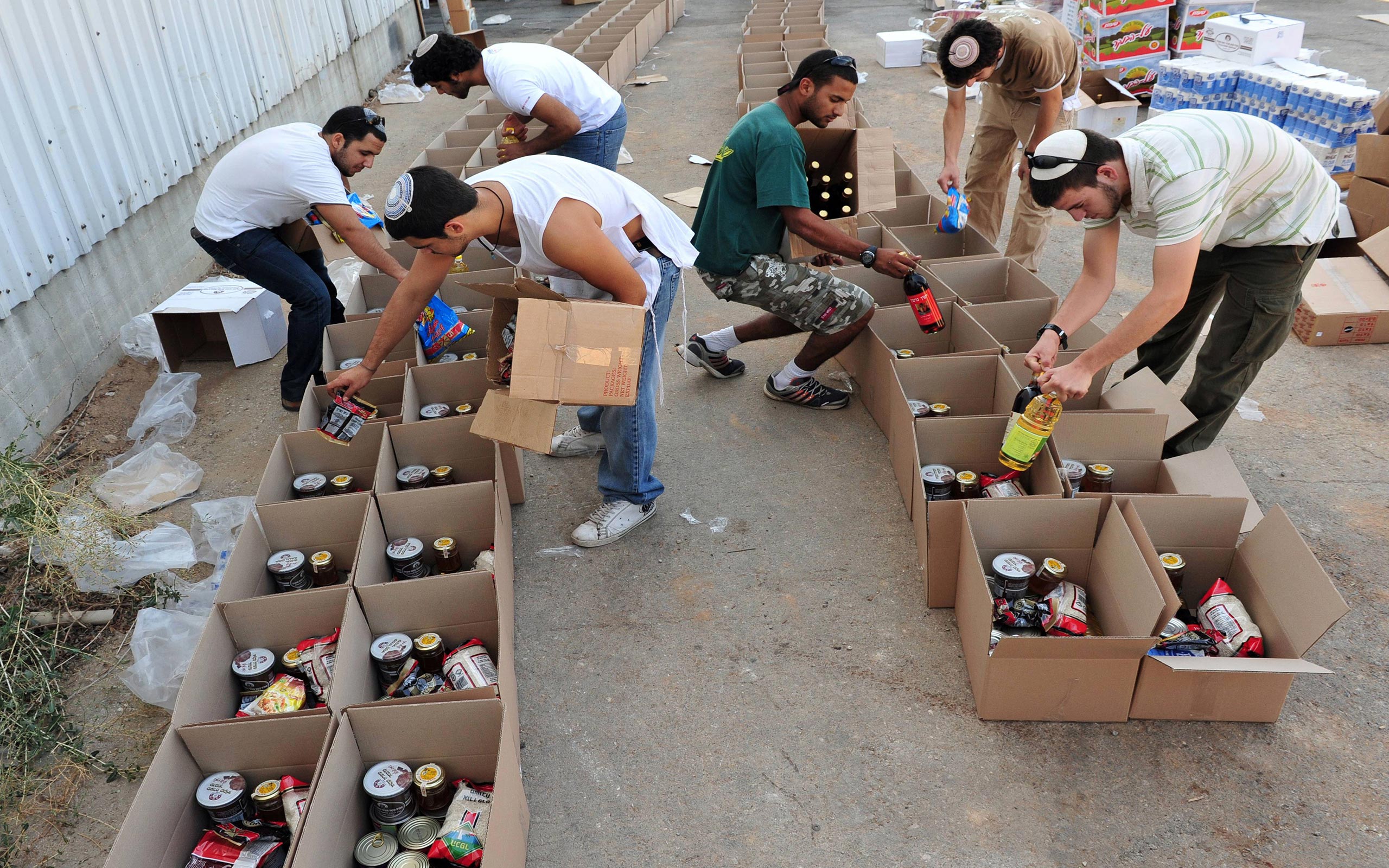